UAE athletes succeeded in winning first place and winning the gold medal in four categories within
the SciTech International Natural Bodies Championship, organized by Big and SciTech, under the
supervision of the Federation of Body Building and Fitness in Mall of the Emirates in Dubai, in
cooperation with the World Gym in Dubai, with a large participation of the athletes.
Iraqi athletes also succeeded in winning gold in four categories as well, Qatar players won three,
Saudi Arabia and Syria two, and the rest of the medals were distributed to Egypt, Lebanon, India,
New Zealand and Finland, with one gold.
The championship competitions were attended by Mohammed Abdul Rahim Al Marri, Secretary
General of the Federation of Body Building, Faisal Al Ghais Al Zaabi, a member of the Board of
Directors, and a number of sports personalities.
And the UAE golds were achieved by Omar Kazim in Physique for Youth (174) centimetres, Sultan
Abdullah in Classic Bodybuilding (175), Shams Al Shamsi in Sycamore Bodybuilding, and Hamad
Muhammad Hassan with a weight of 75 kg, while Iraq player Mustafa Within achieved three golds in
the classic and bodybuilding for juniors and youth, in addition to his compatriot Mohammed Saad Al-
Tarfa, 85 kg.
In turn, Secretary-General Mohamed Al-Marri praised the technical level of the competitors,
stressing that it was distinctive and befitting the first bodybuilding championship organized by the
Game Federation in the current season. And exercise, in addition to food supplements allowed
globally, expressing his happiness at the emergence of new distinguished players on the sports
scene. 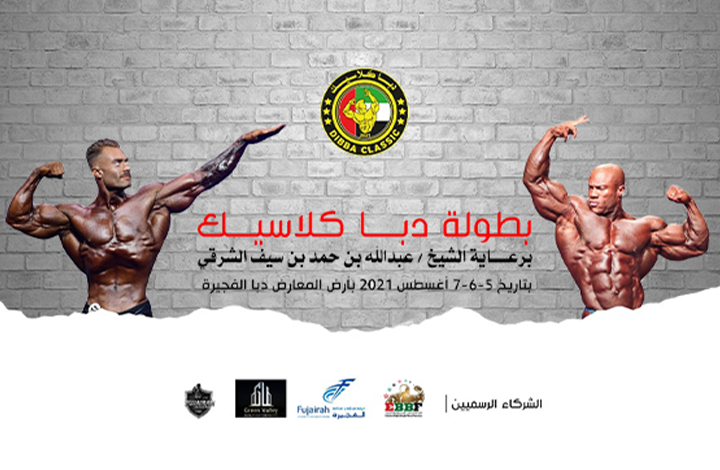 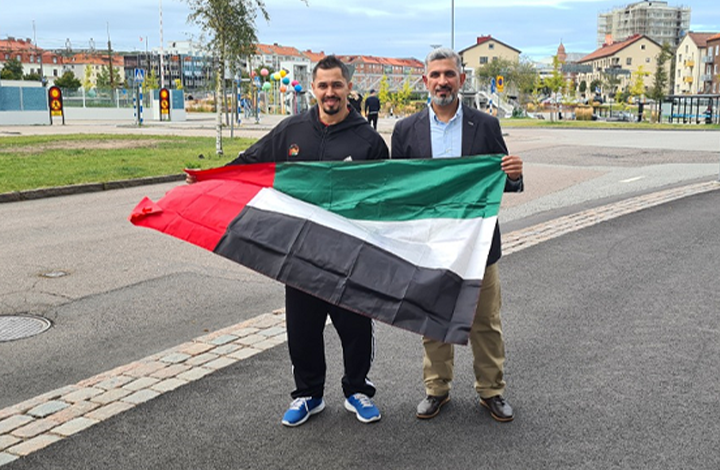 The captain of the national team for physical strength, Faisal Al-Ghais Al-Zaabi 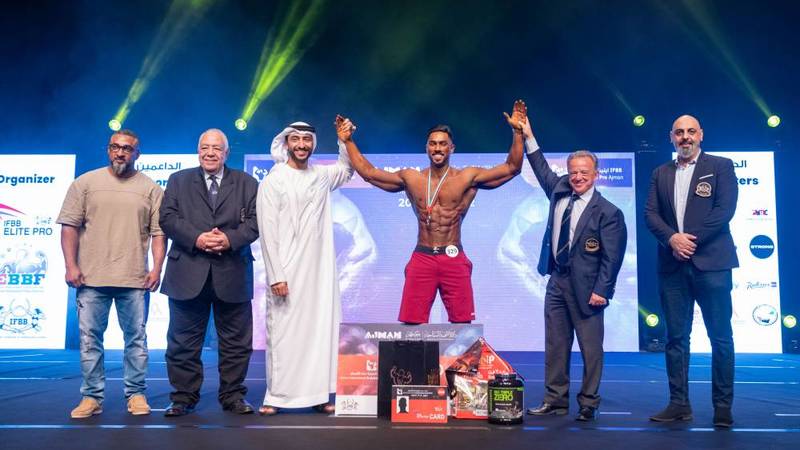 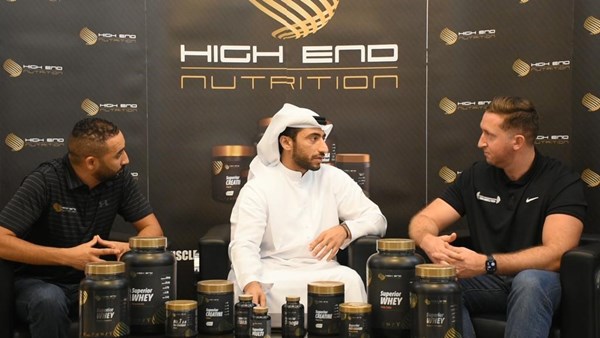